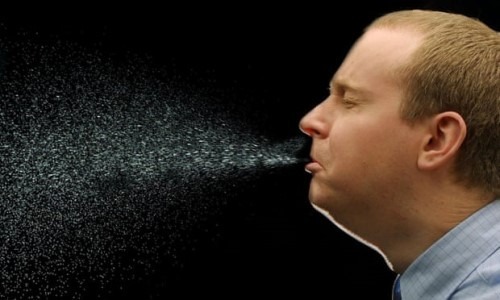 It is common to hear people saying “God Bless You” when someone sneezes. In many English-speaking countries, it is considered good manners to bless someone when they sneeze. This superstition has been travelling through cultures and borders for thousands of years.

While it is only obvious to say the incantation when someone sneezes owing to the scientific fact attached to it which states that a barrage of germs come out of the mouth during a sneeze, the rationale behind this superstition carries a mythical character.

Pope Gregory the Great in circa 6th century passed a papal bull urging people to say “God Bless You” when someone sneezed, as Italy was under the grip of widespread disease. It was the Pope’stake to fight against the epidemic, which is followed even today.