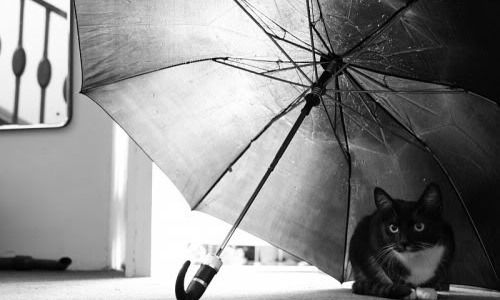 Back in the 18th century, umbrellas were a raging commodity in London. However, their use didn’t impress people much. Opening the metal-spoked umbrellas became an ugly task because it would flutter suddenly and make the other person uncomfortable. And that was not it!

The metal spokes would often hit a child or a family member, inviting a flurry of curses which would sometimes escalate into quarrels. The spokes would also hit the delicate objects in the house and break them, causing the people to think that unfurling the umbrellas indoors was a sign of bad luck.

While some historians trace the origin of this superstition to ancient Egypt, it has got no connection with the superstition attached to Pharao’s sunshades.