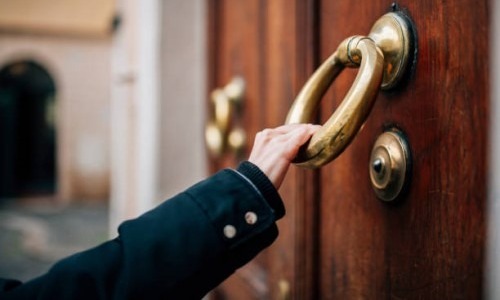 This is arguably one of the most famous superstitions that’s been followed in almost all European countries, and sometimes in a few other places. Known to have its origin in either Indo-European or Celtic culture, different people associate knocking on wood with different outcomes.

For instance, some believe that one could wake up or chase away the spirits that reside in the trees by knocking on the trunks of the trees. However, many Christians believe in tapping the wooden Crucifix while taking an oath as part of a religious rite.

Regardless of how or why this superstition originated, it still remains one of the most mind-boggling superstitions in the United States and in the world at large.