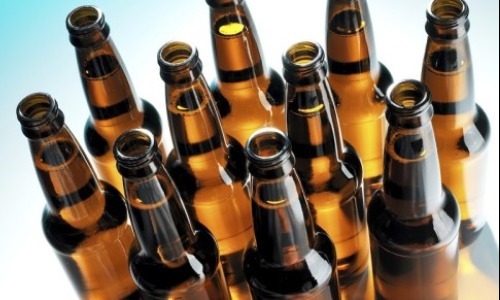 13. Putting Empty Bottles On The Ground

Another breath of fresh air amidst all the negative superstitions. Russians are fond (and proud) of their taste in liquor. In some cases, the liquor is cheaper than a bottle of mineral water. So, it isn’t surprising to find a crate of bottles lying around in the streets of Russia.

Russians believe that putting empty bottles on the ground brings good luck. This superstition stemmed some time in the 19th century, courtesy of the Russain soldiers.

When the soldiers were in Paris circa 1814, they noticed that they’d be charged for keeping bottles on the table. So, they played a trick to save money and started hiding the bottles underneath the tables. They brought this custom back to their country, which is still alive.