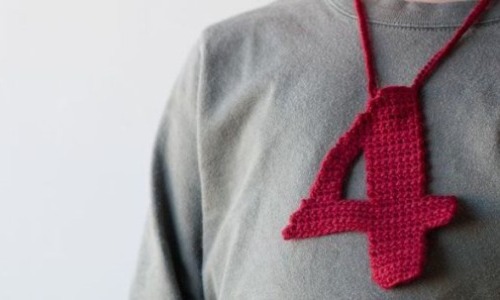 There are numbers like seven and thirteen that are attached to some superstition depending on the cultures where the myth stemmed and the impact associated with the numbers.