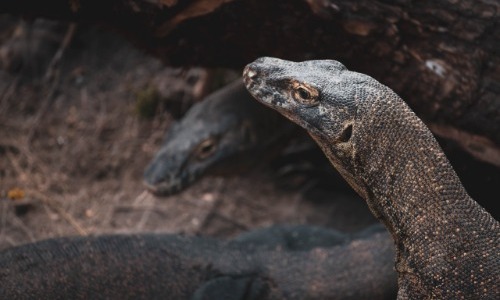 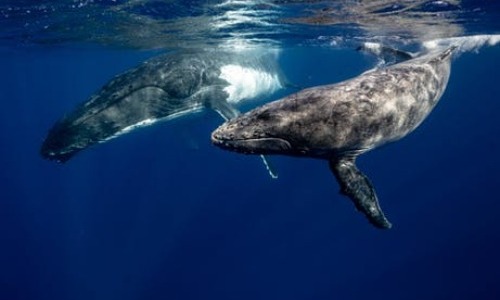 Whales are the largest mammals present on earth and it’s not just their massive size that makes them magnificent and special. Even they possess some peculiar traits which make humans wonder about them!

You must have heard that dolphins have the ability to sing, but did you know that whales can sing too? Strange but true! Whales do produce sound patterns which can also be termed as ‘the song of the sea or the ocean’.

These melodious sounds are usually emitted by blue whales or humpback whales, especially around mating season. The strange thing is that male whales sing to attract females and not vice versa.

This behavior has been reduced over the last four decades due to noise pollution but it still exists!