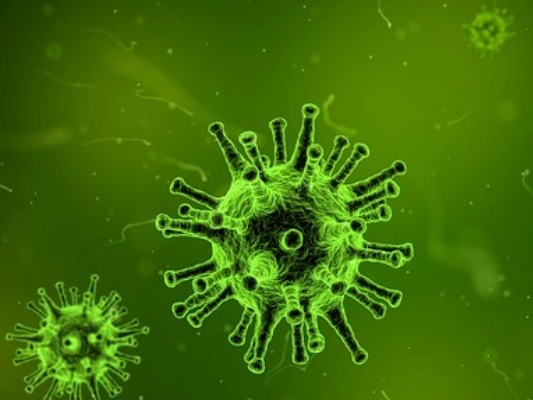 For such a small organism, viruses can be quite complicated and cause a lot of damage. For example, despite having no brain and no means to replicate on its own, a virus can wreak havoc on our human bodies.

So, is a virus dead or alive? Scientists have debated over the whole living vs. non-living debate for some time. What scientist have discovered through years of research is that viruses are not predictable and they are not as simple to understand as they appear. Just when science has a breakthrough method to fight a particular virus, the virus will change and evolve.

As weird as it sounds, viruses are both frustrating and amazing. To find out more about how they operate, let’s take a look at some interesting facts about the small hijacker known as the virus.