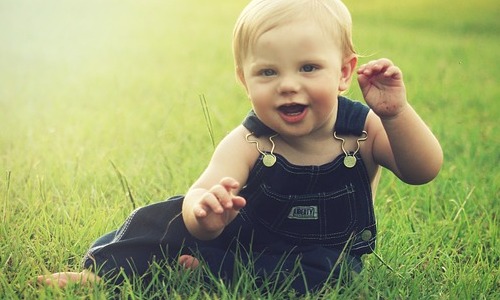 4. Humans Are Not Far Behind Too

Little Albert was a victim of experimentation where he was treated with conditioning just the way Pavlov’s dog was used.

John B Watson and his partner Rosalie Rayner, in 1920, decided to use 9 months old Albert in their experiments.

They induced fear to Albert whenever he touched a white rat by making a huge loud noise.They continued the conditioning with other animals until Albert became scared of them all, thus proving that conditioning worked on humans as well.