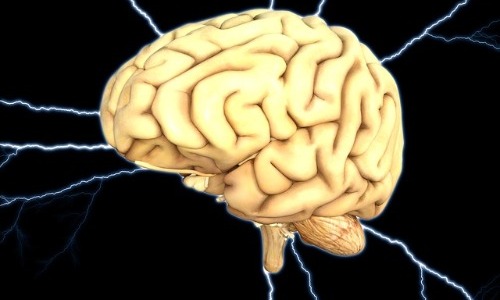 A high school teacher Ron Jones attempted a way to explain how holocaust could have happened. In 1967, he practically showed his students the phenomenon by making himself an authoritative figure in the lines of a supreme leader.

The third wave, as it was called, spread quickly and became a school club reminiscent of the secret police under the Nazi regime. The students had their own salutations and anti-democratic ideologies. Thankfully, Jones stopped the movement on the fourth day and explained how the feelings of supremacy make them act the way they did.