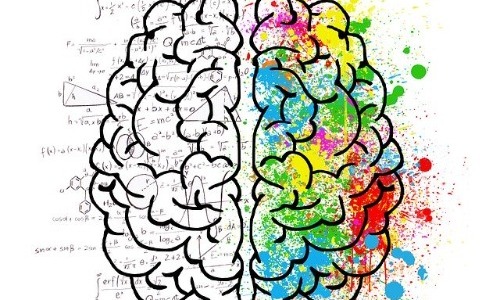 23. David Reimer – A Tragic Experiment on Nature vs. Nurture

A Canadian man ended up with lifelong identity issues, depression and finally suicide in what was to be one of the most unethical and controversial psychological experiments by one John Hopkins University professor.

When David Reimer, one of the identical twins suffered a botched circumcision. John Money. a professor took the opportunity to change the boy’s life forever. David was just 6 months old when Money suggested gender reassignment instead of repairing his damaged penis. He thought this case study would prove his theory of gender-neutrality, meaning all kids are born gender neutral.

Even after a sex reassignment surgery and seemingly moving on, David committed suicide due to depression in 2004.