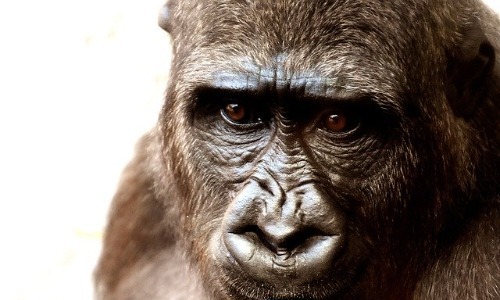 22. Harlow’s Monkeys and Their Fake Mothers

While still considered unethical by animal lovers, Harlow’s Monkeys experiment helped prove how much a mother’s affection is required for the healthy upbringing of a baby.

In the 1960s, Harlow did a series of experiments where he separated rhesus monkeys from their mothers just after birth. He made two surrogate mother figures, one made of wire and one of soft terrycloth. The wire mother had food but the terrycloth mother did not.

Still, the baby monkeys chose to stay longer with the cloth mother, thus proving that affection and warmth are necessary for bringing up a child.