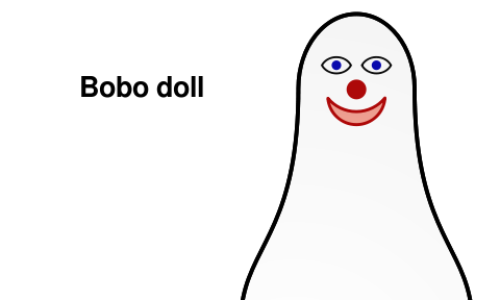 20. Children See and Children Do

In the 1960s,scientist Albert Bandura tried to prove that human nature was a result of social learning and imitation rather than inherent genetic factors.

He devised an experiment where children were divided into three groups.

The first group was exposed to adults who were aggressive with the Bobo doll. The children who witnessed aggressive behavior were themselves exhibiting similar behavior to the doll.

The second group was let to be with adults who were passive and played with the doll and the third group was a control group. Children from both these groups did not exhibit aggressiveness as the first group did.