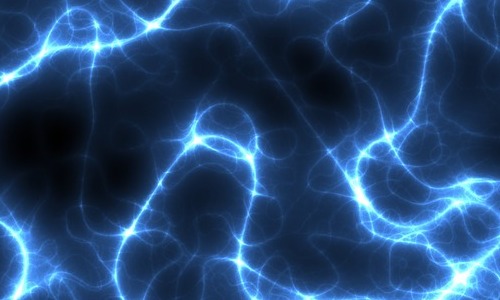 17. The Order is Important!

In 1961, Yale University psychologist Stanley Milgram wanted to know the extent to which people would obey an authoritative figure and perform acts that conflict with their morals. Participants played the role of a ‘teacher’ who had to punish ‘learners’ with electric shocks when they answered a question incorrectly.

While, in reality, no one was actually shocked, the experiment showed that many participants continued to administer electric shocks despite hearing painful cries and pleas to stop.

Some even went as far as to raise the voltage to lethal levels when authority urged them to do so.