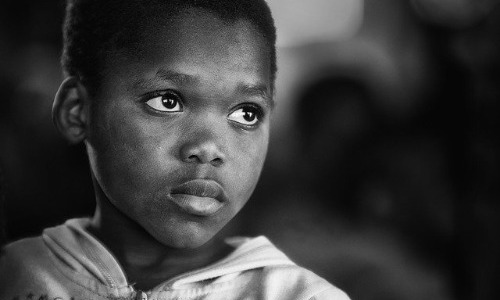 12. The Monster Study – The Power of Words

This is another unethical but popular experiment where the effects of positive and negative reinforcements were studied in speech therapy.

22 orphans were divided into two groups of children who stuttered and who did not. Children who suffered from stuttering were encouraged to speak more and given praises continuously. The other group was not so lucky. They were constantly criticized for every small mistake they made.

The results were quite something. While the first group showed improvements, children from the second group retained permanent speech problems.