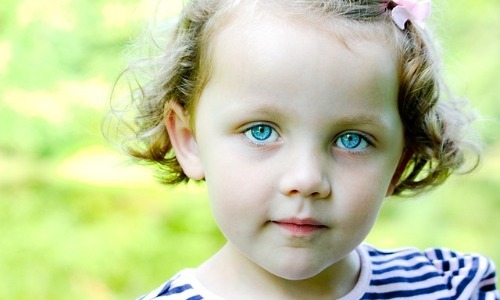 11. A Practical Crash Course on Racism

One teacher in 1968 found a good way to teach about racism in her class. Grade teacher Jane Elliott divided her class into two groups. One with blue eyes and the other with brown eyes.

The effects were very much noticeable. The blue-eyed kids did better in their studies and sometimes even bullied the brown-eyed minority kids. The brown-eyed kids, on the other hand, started losing confidence and had waning grades.