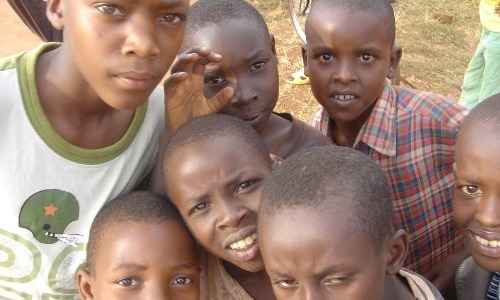 9. How to Stir Up and Resolve Conflicts in a Scout Camp

This is an interesting case of conflict resolution in a social group situation.

22 eleven-year-old boys were divided into two groups and were sent to different lodgings in a summer cabin. When the two groups met after a week, conflicts began to rise. This was further fueled by competitions that pitted them against each other.

But later, the experimenters designed fun activities and collaborative events to make the two groups work together and finally, they did go back home on the same bus as a single group.

This experiment showed that conflicts can be resolved through cooperation.