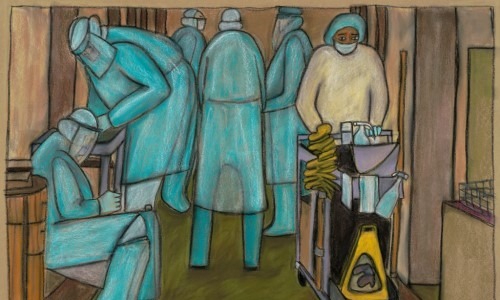 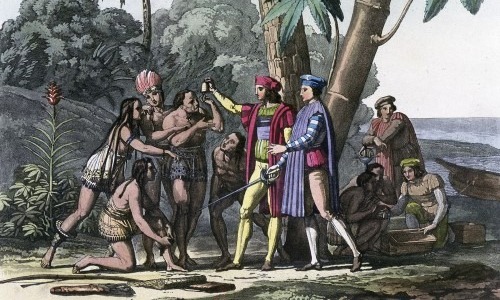 The Columbian Exchange was the transfer of people, culture and resources like food between the Americas and the Old World. It occurred during the European colonisation of the Americas during the 15th and 16th century, following the 1492 voyage of Christopher Columbus.

During this exchange of people and technology between the two worlds, the transfer of invasive species was also quite common. During the Caribbean colonisation by the Spanish, diseases like smallpox, bubonic plague and measle were rampant and wiped off nearly 90% of the indigenous population.

The epidemics following the European colonisation destroyed the Aztec Empire in 1520 and decimated millions of Native Americans during the 15th and 16th century. As per historians, a large number of deaths may have been the reason for climate change due to a significant drop in vegetation.