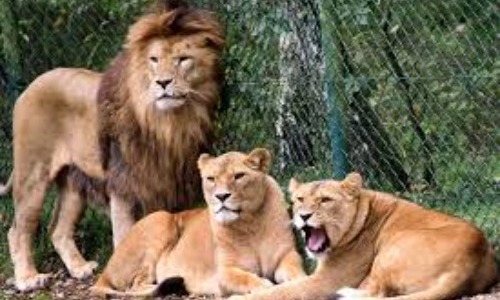 Joe Ramonetha, who was a zookeeper in South Africa, would have never thought that he would die at the paws of the animals he once cared for. His death was also not because of his carelessness but rather due to a mistake made by another employee on the farm where the lions were caged.

One of the cage gates were left open by mistake and Joe did not realize this. As he was preparing food for the lions, he was bitten in the neck by one of them inthe passage area. Although, he was taken to the hospital immediately, he passed away before he could get the help he needed.