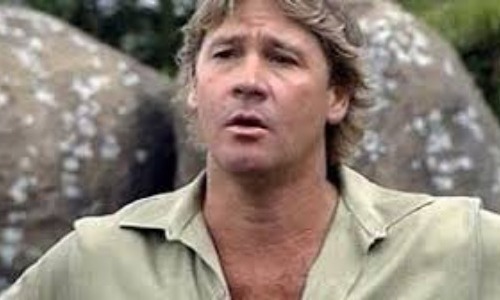 25. The Stingray That Killed Steve

Steve Irwin, renowned for his love for animals and for introducing an entire generation of tele viewers to animals native to Australia, died from a sudden stingray attack mid-way during the filming of a documentary. Famously known as the ‘Crocodile Hunter’, Steve was no stranger to handling all sorts of poisonous and non-poisonous animals.

However, while Steve was actually holding the eight-foot-wide stingray in his hands and speaking directly to the camera, he was stung multiple times in the space of a few minutes and one of those barbs went over his heart. This caused him to bleed to death within seconds. Although death came instantly, the world lost a much loved wildlife warrior.