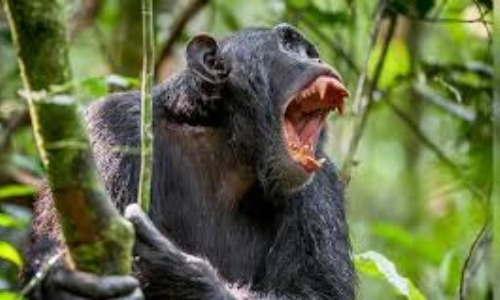 Travis,the chimpanzee was unlike other primates because he had been around humans ever since he was born. He could even perform a range of human tasks like dressing himself,eating at a table, brushing his teeth and even eating ice-cream. So friendly was he that he starred in many television shows and commercials too.

So, nobody saw a deadly attack by this friendly primate coming but that’s exactly what happened in February 2009. Travis severely attacked a friend of his owner for no apparent reason and actually severed various parts of her body like her eyes, nose and hands. He was shot when he tried to attack a police offer too.