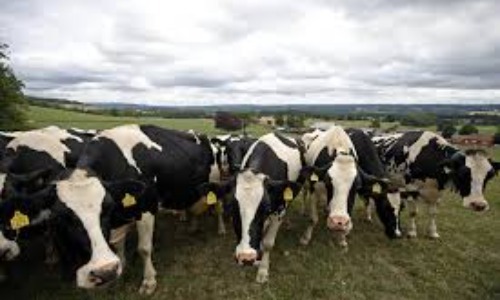 In September 2020 itself, a 72-year-old man in England was killed by a herd of charging cows that were unfortunately headed his way. The victim who was identified as Malcolm Flynn from Carlisle was out on a walk with a friend when he was attacked by the cows. Although help did reach him, he was dead within minutes.

It was reported that a similar death had taken place a few days before Flynn’s in the same area.

Perhaps, the authorities should have a banner in the area “Beware of Cows”.