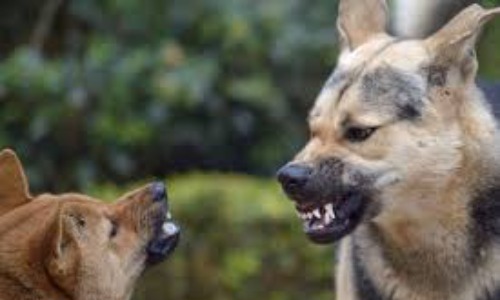 On Christmas Eve this year, Tatyana Loskutnikova would never have imagined that her day would turn out to be completely different from any other day. As she was walking through the city of Ulan-Ude in Eastern Siberia, she was attacked by a pack of 10 wild dogs that tore off her face, ripped her clothes apart and gnawed at her limbs.

Her face was so badly disfigured that only her eyes remain. Besides this she also suffered very severe blood loss and was last reported as being in the intensive care. According to doctors, the damage that has occurred to her person is very high and her blood pressure has remained low.

What provoked the dogs to attack is still uncertain.