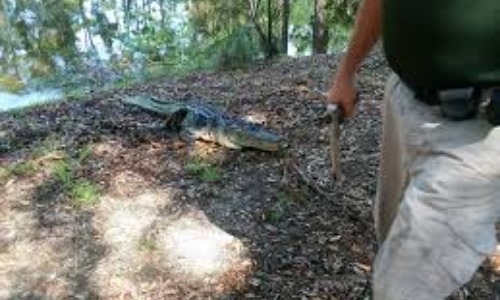 Alligators are known to be quite ruthless when it comes to killing their victims and one such attack took place on Kiawah Island in South Carolina earlier this year in May 2020. Kiawah Island is better known for its resort and golf course. According to reports, the officers saw the alligator attack the woman and kill her, before they could help her escape.

It was unclear as to what actually caused the accident and is the third recorded fatal attack in South Carolina in over four years. Authorities say that before these attacks happened, there had been no previous record of fatal attacks by alligators in all the previous years.