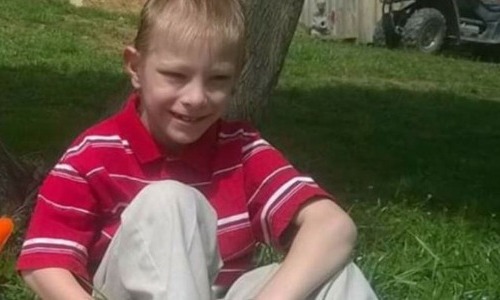 In early February this year, residents of Knott County in Kentucky were in for a huge shock when a teenager’s body was found to have fatal wounds on his person.Corey Joseph Godsey was just 13 years old and was suspected to have died on the scene from injuries that resulted from a vicious animal attack.

Other than the police admitting that the animal which caused the death was definitely a canine with big teeth, they were still unable to pinpoint what kind of animal it was. Suspicions ranged from coyotes to mountain lions to bears although itis believed that the death may have been caused by a black bear that was either going into hibernation.