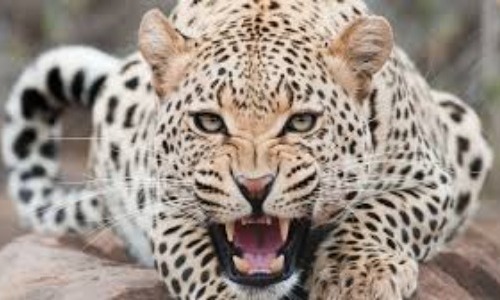 Kruger National Park is famous for its wildlife that is allowed to live in its natural habitat. However, the park has also seen its fair share of tragedies and one such death that hit the headlines was that of a two-year-old boy who was mauled to death by a leopard in 2019.

The boy was actually the child of one of the park employees and the leopard somehow accessed the staff living quarters even though it was in a protected area.The child died instantly and the leopard was also put down in order to avoid such an incident occurring at the park again. Two weeks before the incident, this particular leopard showed signs of being unafraid of humans and avoided capture too.