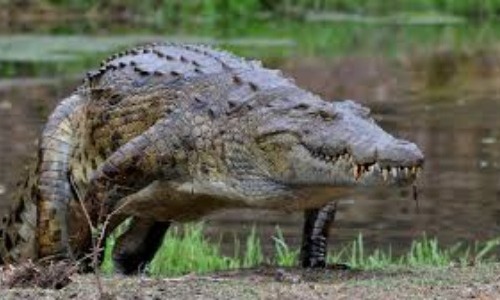 In June 2019, an alligator was discovered west of Fort Meade in Florida with the remains of a victim’s hands and feet in its stomach. To make the incident evenmore gruesome, the rest of the body was found floating in a canal as well.

The victim was identified as Michael Ford II and other bodily injuries caused by the alligator were also clearly visible. The alligator too met an untimely end because a necropsy was required to be performed and that is when the body partsof the victim were discovered in its stomach. It is believed that the victim had also drowned although the rest of the details surrounding the death were still unclear.