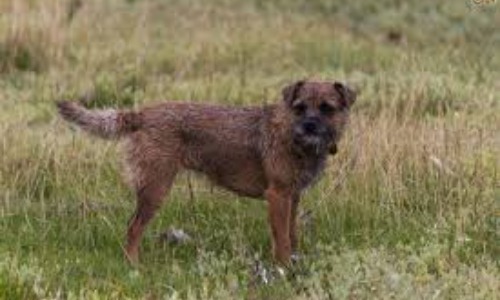 In June 2015, a 20-day old baby called Reggie Richardson was mauled to death by a dog that belonged to its father, Ryan Young. At the beginning of the investigation, Young who lives in Newcastle, England stated that his Lakeland Crossborder terrier was not the culprit behind the murder.

The reason why the father was sentenced to jail was because he was in the house and was supposed to be looking after the baby. However, Young got drunk and fell into a deep sleep, during which it is believed that the family dog mauled the baby and attacked him for around twenty minutes. The painful and deep injuries on the baby’s body proved that the death could have been prevented.