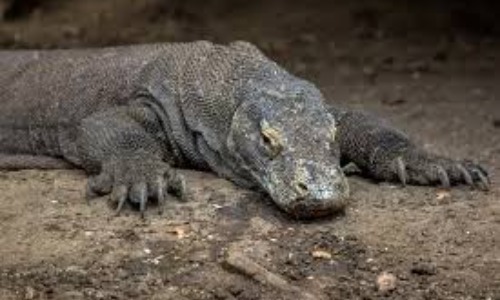 LonLee Alle, a native of Singapore was on a holiday in Indonesia, when he was attacked by a Komodo dragon in May 2017. The backpacker was visiting the Komodo National Park in South Indonesia when the incident happened. He had been staying with villagers in the safe area located just outside the park, before the incident happened.

Reports stated that the tourist disturbed the dangerous creatures when they were in the middle of their meal and tried to get closer to click some photos. The result was a series of near fatal bites in which the tourist almost lost his left leg. Locals said that this was the first time an incident such as this had taken place in 5 years.