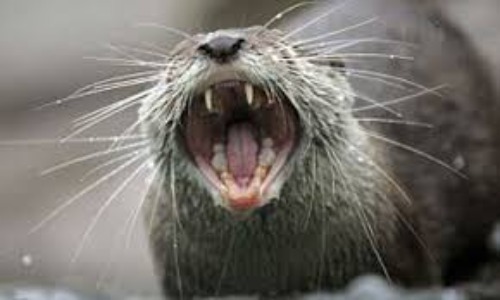 Otters are regarded as cute and there are Twitter pages dedicated to them online but an incident that took place in January 2017 shows that they can be just as savage if need be. Two teenagers who were out swimming together in Shasta Lake in California were severely attacked by a family of otters.

It’s possible that the otters were simply trying to protect their turf but the family of five attacked the boys and forced them to swim as fast as they could to the shore. The boys had deep injuries on their legs, necks and feet caused by the sharp teeth that otters have. They survived the attack although they did need rabies shots.