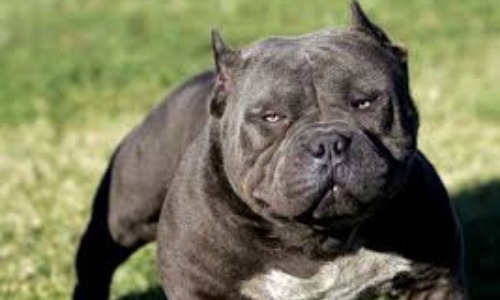 Is it possible for a pet that has been raised in a home with much love to turn on its owner? Darla Napora from California was the victim of one such attack as she was mauled to death by her own dog. The irony in the situation was that Darla herself was a strong advocator for pit bulls and did much to advocate for the breed to be seen as friendlier.

In this case, Darla was discovered by her husband and the dog that was responsible for the death was still by her side. The police thinking it would cause harm to others eventually had to shoot the dog as it tried to escape.