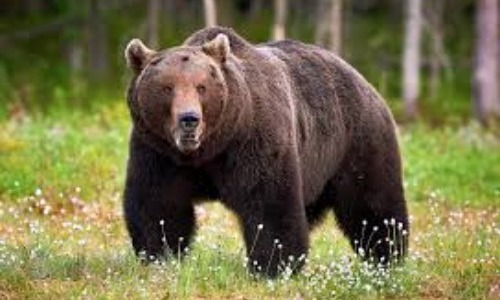 Stephan Miller was a stunt double who was also an animal trainer. His death however, occurred at the hands of a grizzly bear called Rocky who was supposed to be his acting partner for a promotional video.

Ironically, Rocky was also trained for wrestling with humans and it is possible that Stephan could have been spared a gruesome death if he had spent some time practicing with the bear before the shoot.

The bear however, started wrestling with Stephan before the latter was ready and in self-defense, Miller hit the bear with a cane. Assuming its life was in danger, the bear lunged and bit Stephan on the artery, resulting in instant death.