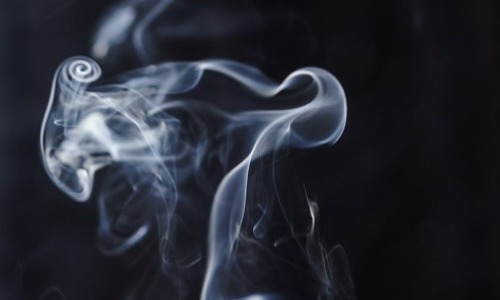 Types of collective behaviors will include the formation of self-assembled structures, which can be considered clusters and organized assemblies.

The most prominent and spectacular large-scale assembly behavior that is observed is collective motion particles. In this instance, particles move in the same direction, and while doing so, structures can energy as bands, vortexes, asers, and moving clusters.