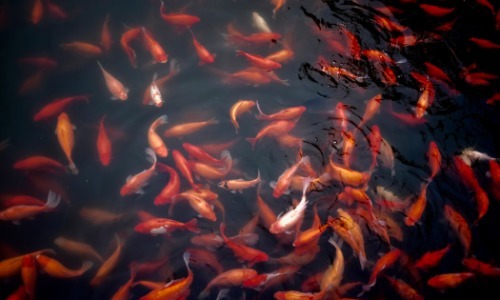 This term was previously used and is an easy one to understand. Simply put, most animals are considered to be self-propelled objects.

This is considered to be true because they find energy from their environment, which is food and can move or create motion, whether that be flying, crawling, or walking.

Collective behaviors from animals can come in the forms of flocks of birds, schools of fish, sheep herds, and even human crowds. At a bit or a smaller scale, bacterial, and cells can also be considered self-propelling objects.

This phenomenon has been developed into a technique in order to isolate live enzymes, and direct other particles based on substrate gradients.