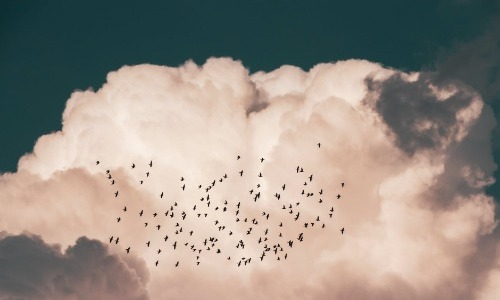 3. The Patterns of Active Matter

As previously stated, there are two different patterns that active matter takes form as. The circular pattern, and a simple swirling pattern.

Scientists have been studying these patterns since first discovering active matter, and have been made a framework for statistical physics and out-of-equilibrium systems.

Many state that the pattern and ordering process has formed a relationship with underlying microscopic interactions. This means that many patterns are symmetrical and both types of patterns can coexist.

Because of this, active matter plays a large role in the structural formation of biological systems. These systems include bacteria, cells, algae, and even robots.