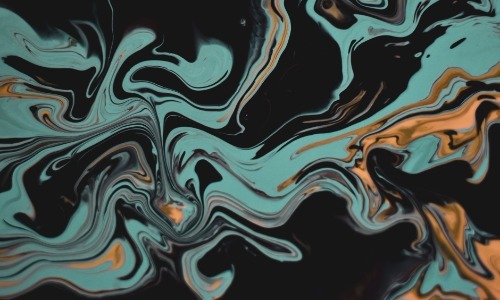 28. Naming Swirlons as the New State of Matter

After the studies that were carried out by Nikolai and his colleagues, they agreed that it’s not the first time this behavior has been seen. These patterns of swirlons have sometimes been seen when looking at the evolution of animals, but have never been identified as a distinct matter.

Researchers have also realized that these particles operate on a very “all for one” type of basis because they combine and work together. In other forms of matter, such as water, different particles are able to exist in different states.

For example, a glass of water can also evaporate into a gas, or even be formed into a solid-state. Swirlons are not able to do this, and will either have to be all one state or they will not exist.