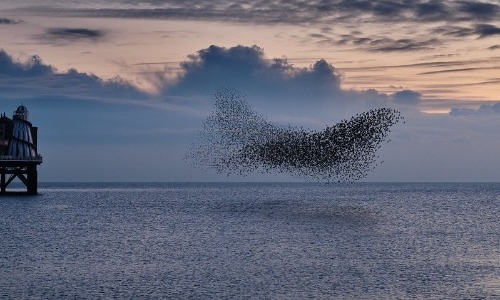 27. Difference Between Swirlons and Quasi-Particles

While scientists were studying the states of matter, quasiparticles were easily found. These particles can also be studied, which made it easy for them to differentiate.

Swirlons were a bit harder to uncover because their dimensions are dependent on the number of particles that made them up instead of the forces that are acted within them.

Quasi-particles move with a contrast velocity and when acted on by an outside force, they will move properties to it. Swirlons are very different, and attract each other, in order to move in a steady force.

These are different because swirlons almost have a mind of their own, whereas quasi-particles still obey the laws of motion and basic physics.