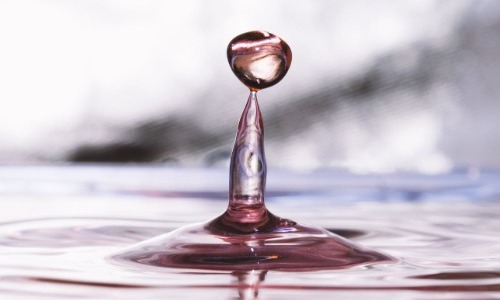 The last state of matter is liquid. This state is a nearly incompressible fluid that can also conform to its container, and usually has a constant volume that is solely dependent on pressure. Similar to the previous point, densities can be higher.

If there are higher densities present then particles will be attracted, leaving a fixed density to emerge. This attraction is much stronger and can move on to join and cover a larger space. If the matter does not occur in every bit of open space, then this will be considered a liquid state.

The liquid and gas states are usually interchangeable while still having some contrast. The bottom line is that the states of matter will fully depend on the densities of the spaces they occupy.