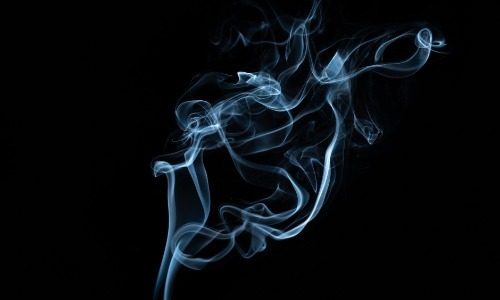 Gas is the third phase of matter and is a compressible liquid that conforms its shape to its container, and can expand or decrease in size easily. The different phases of active matter can be formed depending on the density and mass of each potential interaction.

If the density is low, then the average distance between the particles could exceed the potential interaction, causing it to be weak. Because it’s weak, there will be no complex patterns that can emerge leaving these particles to run away from their position and carry on to occupy other open spaces.

Here, the particles are much more spread out and will not combine together to form patterns. This is most common in the gas phase of matter.