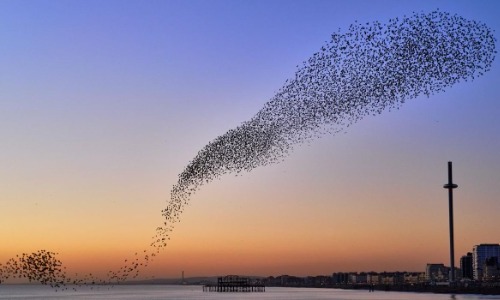 In the same tests, Nikolai realized that these swirlon particles did not follow any of Newton’s laws, especially the second law. For example, when an outside force acted on them, they were visibly unaffected.

They did not accelerate but instead moved with a constant velocity, which stunned all who were observed. Of course, these experiments were basic, but discovering these new types of particles within active matter was a great first step.

Researchers and physicists have been studying these types of behaviors for ages, and discovering something new like this is always exciting.