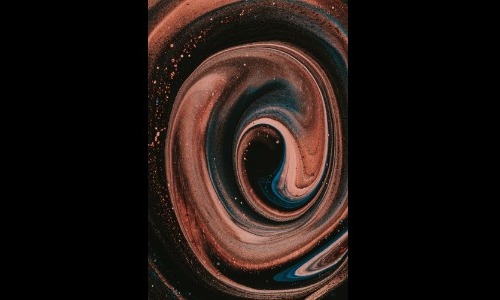 Nikolai and his colleagues decided to do some more tests in order to explain this further. They used a computer that could simulate the particles that self-propelled and observed how swirlon clouds formed out of these conditions.

They first realized that this active matter acts very differently from that of passive matter. For example, a liquid can turn into a gas and still leave the liquid behind, but in this case of active matter, it was one phase. They discovered that there was no potential for a state change.