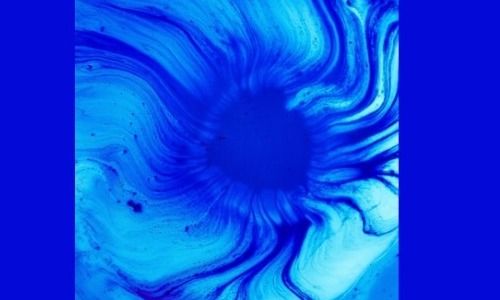 They all orbited a common central mass and moved with constant velocity. What made this even odder is that this motion was contrary to the applied force, and acted similar to objects in viscous media. These swirlons attracted each other and formed together to create a larger joint swirlon.

Furthermore, these swirls acted by their own self-driving forces, and different states of these particles do not coexist together.