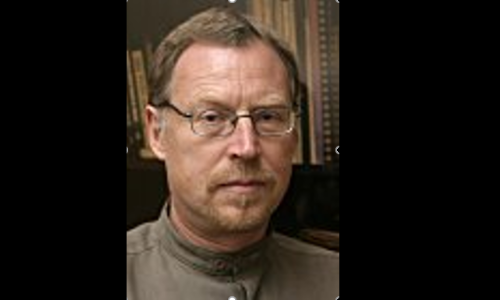 14. The Discovery of a New State of Active Matter

Recently, while observing active matter and its motions, scientists are baffled to make an unexpected discovery. At the University of Leicester, a professor named Nikolai Brilliantov started to study larger systems of active particles.

During their studies, they experimented on the formation of conventional gases, liquids, and solid phases of active matter, which is when they discovered a new state. They called this a Swirlonic state. This new state of matter showed behavior that was unlike anything they have seen before.