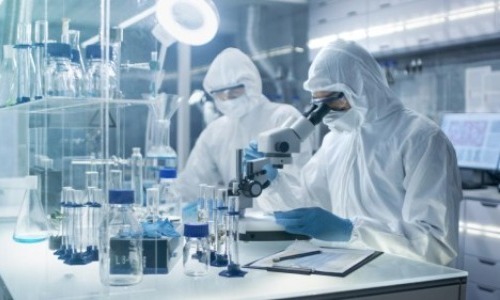 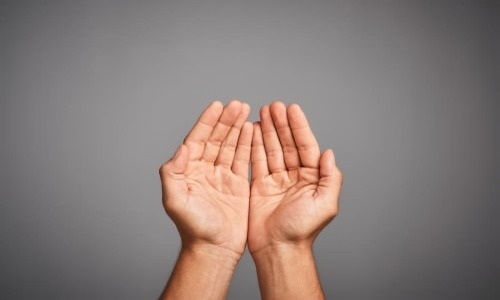 While organ transplant was a revolutionary invention in the history of medicine, the procedure was further evolved into performing complex surgeries involving delicate body parts such as the face, hands and even head, which is nothing less than a miracle.

The face transplant involves the reconstruction of lips, nose, and facial muscles that control expressions, and other necessary procedures. The world’s first (partial) facial transplant was performed in France in 2005, followed by a successful full face transplant in Spain five years later in 2010.