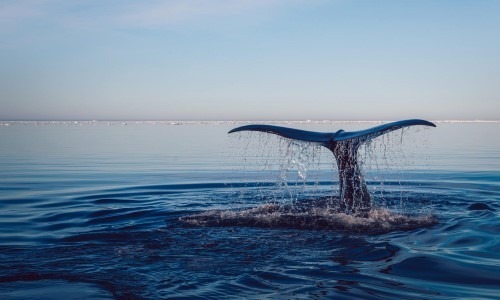 #8 Being Vegan Can Help The Oceans

The environment, including the oceans, is under dire circumstances is a fact known to most of us. Coral reefs across the world have declined by nearly 40% owing to the rising greenhouse emissions and climate change.

A vegan lifestyle is one of the best ways to curb the damage that our oceans endure and nurse them back to health. Not eating seafood can help restore the dying populations of marine animals, such as tuna fish.

Moreover, we could stop the acidification of oceans, which is a result of greenhouse emissions caused by the commercial farming of cattle. So, quit eating salmon, and switch to eating salads that would make you healthier besides reviving marine life.