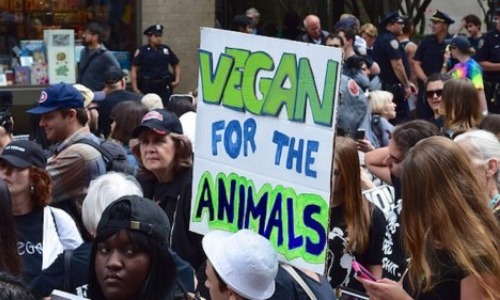 #5 There Is An Actual Food Challenge To Promote Veganism

Veganuary is an annual food challenge involving vegan diets only. It was founded by a UK-based non-profit organisation of the same name in 2014, in order to promote veganism targeting the whole month of January.

The number of participants since the inception of the campaign has doubled each year like clockwork, with over 400,000 participants in January 2020 alone. According to experts, this figure represented the carbon emissions equivalent to nearly 4,50,000 flights and more than a million animals.

Veganuary is a crowdfunded campaign active in the month of January. People who are willing to participate can register online, upon which they receive a “vegan starter kits” (a collection of vegan recipes, restaurant guides, and nutrition information) and daily support emails.