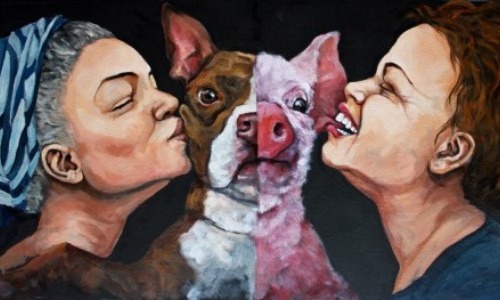 #4 Veganism Is Practiced For Moral Imperative

Veganism isn’t just a practice to follow plant-based diets; the idea is grander than merely refraining from eating meat for health concerns. In other words, becoming vegan for most people is a moral imperative.

According to this principle animals, like humans, are sentient beings. Hence, it is important to completely abstain from consuming animals or animal products in any form. Hence, it is not merely an option but a moral obligation to practice veganism.

To grasp a better understanding of why veganism is a moral imperative, discussing speciesism – the concept of placing humans at the apex of the animal hierarchy – is vital. Speciesism condones discrimination against non-human animals, which induces their exploitation.

Hence, veganism is a moral imperative that helps put a stop to the exploitation of the non-human animals and restore their rights.