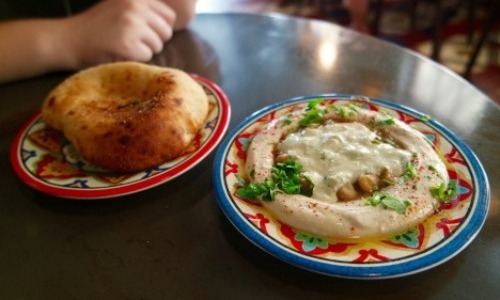 #25 Israel Is The Most Vegan-Friendly Country In The World

Owing to the number of quality vegan restaurants and vegan-friendly mentality of the people, it could be said that Israel is easily the most vegan-friendly country in the world. Dubbed as the “vegan capital of the world”, Israel caters to a population of nearly 400,000 vegans.

The majority of vegans in Israel reside in Tel Aviv – the country’s most populous city. There are 36 fully-vegan restaurants in Tel Aviv that offer delicious Arabic and Mediterranian vegan cuisines besides some western options.

If you are looking for a quick bite and are into vegan foods, then Israel is the place to be. From kebabs and shwarma to salads and sandwiches, you’ll find a variety of vegan options to satiate your hunger.