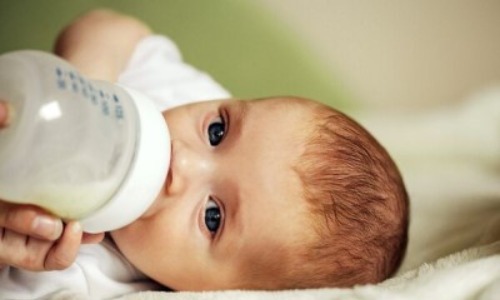 #23 A Couple Had To Face Grim Consequences For Adopting Veganism

Let’s face it, going vegan isn’t everybody’s cup of tea. It requires sheer dedication and often steering clear form your favourite foods. However, in some cases, being on a strict diet could prove disastrous for your health, as not everybody is made in the same way.

A Florida couple had to face bizarre consequences for advocating veganism. Turns out that the obsessed couple tried feeding a vegan diet to their 18-month old infant, who succumbed to malnourishment and passed away.

The couple was charged with first-degree murder, aggravated child abuse, and neglect. When inquired, it was revealed that the couple fed only fruits and vegetables to their infant son, who later died of starvation. He weighed only 18 pounds which, according to experts, is the weight of a 7-month-old baby.