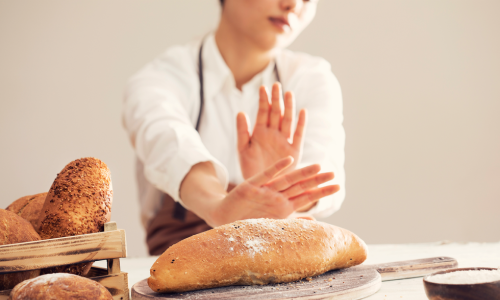 While meat, milk, and eggs are the obvious things that one has to avoid to be a vegan, there are certain foods that might carry a hint of animal ingredients and thus shall be avoided.

Bakery products such as biscuits and bread contain an amino acid L-cysteine, which is used as a flour improver and softening agent. Traditionally, this amino acid is extracted from poultry feathers, pig bristles, and even human hair.

If you’re a vegan, you might wanna stay away from candies too. Some varieties of candies contain gelatin that is made from animal collagen (an abundant protein that is the building blocks for tissues, ligaments, and bones), while others might be coated with carmine (a deep-red dye extracted from cochineal insects).