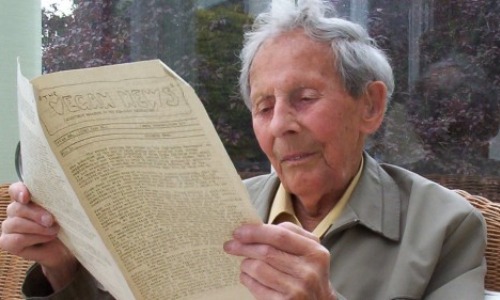 Veganism is an age-old practice dating back to 500 BCE. The Greek genius Pythagoras was amongst the first people to advocate a plant-based diet, creating awareness about sentiments of animals. However, the idea of veganism came into prominence much later in the early 20th century with the invention of the term “vegan” nearly 75 years ago.

Back in November 1944, Donald Watson and six other non-dairy vegetarians gathered to discuss the importance of non-dairy, vegetarian diets. After facing condemnation from people and trashing names like “benevore”, “dairyban”, and “vitan”, they came up with the term “vegan” that literally stands for the emancipation of animals from the human exploitation.

The term “vegan” evolved from the first three and last two letters of “vegetarian”.